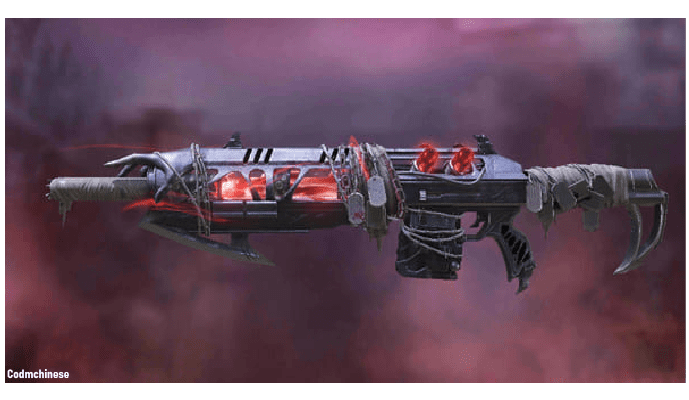 The Man-O-War is one weapon that has been changed the least in COD Mobile despite several updates. This powerful AR assault rifle remains an excellent pick for any player to use and excel due to its stats and abilities.

The Man-O-War Assault Rifle has excellent recoil control and causes significant damage. This AR excels at medium to long-range but falls flat in close quarters combat because there are better options for that situation. Overall, the Man-O-“war” is a force (and an excellent choice) when used with distance and attachments properly chosen!

The Man-O-War is a powerful assault rifle in Call of Duty Mobile that you can use for close and long-range combat. It has the highest damage out of all other weapons, good accuracy, and increased mobility, making it an effective option to kill your enemies.

The Man-O-War attachments increased the overall accuracy and range, which allowed for more precise shots. After using the attachments, these are the stats:

There are many cool weapon skins you can use in Call of Duty Mobile to make your gun look much more incredible. Here are the five best Man-O-War weapons skins:

How to get Man-O-War Bloodbath: You can Unlock this skin in Deep League Crate.

How to get Man-O-War Coalition: Unlock This Skin in Event: Warrior’s Path.

How to get Man-O-War – Death Scythe:  Unlock This Skin in Eternal Rest Draw.

How to get Man-O-War Circuit Board: Unlock This Skin in Reinforced Soldier Crate.

How to get Man-O-War Cardinal : Unlock This Skin in Free Credit Store.

The AR assault rifle is a powerful weapon that remains an excellent pick for any player to use and excel with. It has excellent stats across the board and some abilities that make it stand out from other weapons in its class. Whether you’re looking for something new or want to know what’s happening in this game, we hope our article helped! Is there anything else you would like us to cover? Let me know in the comments below!